* In case of any delay in receiving the OTP, you may verify it later. Please proceed without verification.

Enter your City name or Pincode

One of the fourteen districts of the southwestern Indian state of Kerala, Idukki was established on 26th January 1972. The lovely high range territorial dominion of Kerala is geographically acknowledged for its hilly environs and thick woodlands. For the friendly people of Kerala or for the Malayalam speaking population living all over the world, the word 'Idukki' reminds of Power Generation! 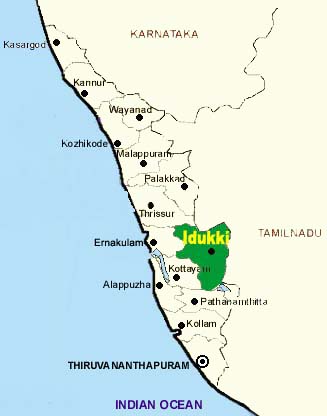 Well, for the record, nearly 66% of the Kerala's power demands is fulfilled by the hydroelectric power projects operated in Idukki. Idukki district accounts for a little more than 12 % of the total area of the state and merely 3.7 % of the total population of Kerala.


Idukki: Past and Present

The name of the district 'Idukki' is derived from the Malayalam word 'Idukku' which can be translated in English as 'narrow gorge'. Though, there are no authentic accounts or historical documents exist to indicate whether men of the Palaeolithic Age inhabited in the region, there are certainly evidence of stone-age civilization. Stone-age cromleches (prehistoric megalithic tomb typically having two large upright stones and a capstone) were unearthed in the vales of Anchanad (Devikulam taluk). Archaeological diggings carried out between 1947-48 at the Kallar Pattom colony (Udumbanchola taluk) and at Vandiperiyar (Peermedu taluk) brought around the remains of Old Stone-age standing stone and graves. 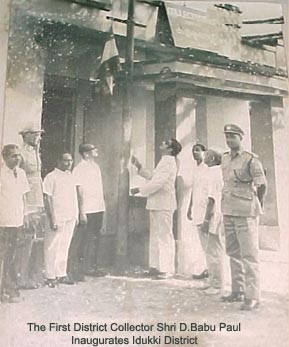 Karikode, located 6 km from the urban center of Kollam (Quilon) was the home base of the Rajah of Vadakkumkoor. Even today, there is the ruins of a fortress is found at Karikode. Close to the fort building, there is a Mangaladevi Temple supposed to have built by the Rajah of Vadakkumkoor. There is also another temple by name Annamala Nadhar Mahadeva Temple constructed in the Chola style of architecture. The church building located at Muthalakodam, a suburban area situated approx 3 km east of the Thodupuzha Town is considered to have built prior to the 13th Century.

The famous Ninnar Mosque (near Karikode) is supposed to have built by the Rajah of Vadakkumkoor for his Islamic soldiers. Thodupuzha, the largest town in all of Idukki district, was a key commercial hub those days. Several historical documents express that from ancient time onwards rosewood, ivory, sandalwood, teak and so on., were exported to many foreign countries across the globe.

Historiographers consider that Kuzhumoor, the capital of Chera rulers of the Sangam Age, is the Kumily village (Peermade taluk). It is undisputed that parts of Meenachil Taluk (Kottayam district) and the all of the high ranges were attached to the Thanthuzhynad (under the Kulasekhara Empire). Furthermore, for once these areas were under the domain of the Thekkumkoor independent kingdom.

It was evidenced that Vennimala on the westerly edge of Pampady (a settlement 16 km east of Kottayam district) was a former capital of Thekkumkoor, was in Idukki territorial dominion. The Poonjar Kingdom was founded by Manavikrama Kulasekhara Perumal added Meenachil and some places of high range under his reign from the Thekkumkoor Raja. Therefore, major parts of the Idukki district got under the reign of the Poonjar Raja.

At the time of establishment, the district central office of Idukki commenced operation in Kottayam and from there it was transferred to Painavu in Thodupuzha taluk in June 1976, where it is aimed to establish a new projected forest town. 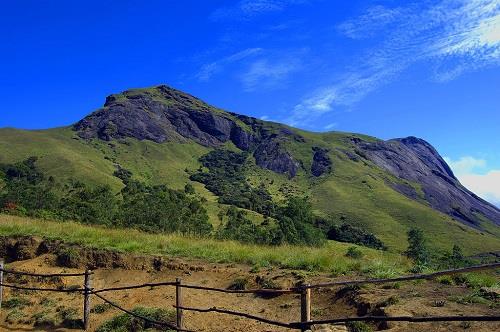 The Idukki district has been divided into two revenue divisions, four Taluks and 64 revenue villages, for the purpose of effective administration.

Law and Order in Idukki District


Geography and Demography of Idukki

The geographic coordinates of Idukki district is 9.85°N 76.94°E. The total area of the district is entered as 1,729 sq mi (4,479 sq.km.). The mean altitude of the district is recorded as 3,900 ft (1,200 m) above sea level. Idukki is regarded as the second largest district in the state of Kerala, in terms of area. Craggy mountains and woods spread over 97 percent of the total surface area of Idukki.

Idukki is bordered by Coimbatore (Kovai), Dindigul and Theni districts of Tamil Nadu to the east, Kottayam district to the southwest, Thrissur district to the north, Ernakulam district (also known as Cochin/Kochi) to the northwest and Pathanamthitta district to the south. Idukki is not provided with rail or air link and the city is accessible only by roads! National Highway NH 49 and State highway 13 and 33 passes through the district.
The district features several famous peaks that go past an elevation of over 2,000 m. The Periyar (the longest river in Kerala), Thalayar and Thodupuzhayar are the significant rivers of Idukki. 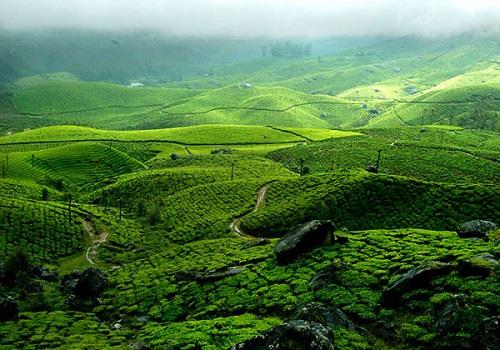 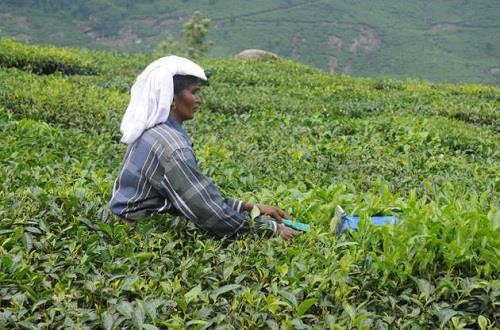 Agribusiness, animal husbandry and tourism are the main source of income for the district of Idukki. However, of late, flower gardening, mushroom cultivation, medicative herbs, vanilla cultivation and so on., are being actively adopted by many farmers in Idukki. Due to the agro-climatic conditions appropriate for the plantation crops like coffee, tea, pepper, rubber, coconut, the territorial dominion ranked 2nd in all of Kerala in agriculture produces. 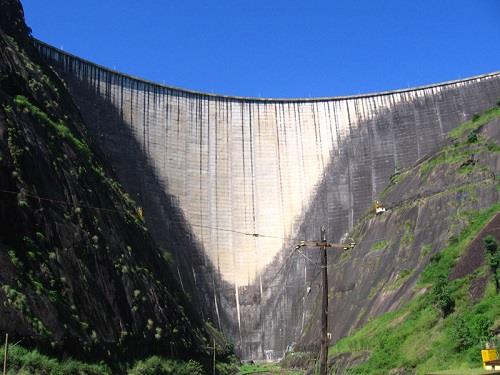 Idukki is nothing short of a nature's gift to India. The district is regarded as one of the most scenic areas of the southwestern Indian state of Kerala. Densely wooded vales combined with awe-inspiring uplands that are encircled by River Periyar, River Thalayar and River Thodupuzhayar and their branches and what not, Idukki is truly stupefying! Furthermore, the Pamba River (also written as Pampa River and also known as Dakshina Bhageerathi/River Baris) is originating on the Peermade tableland in the Idukki district. 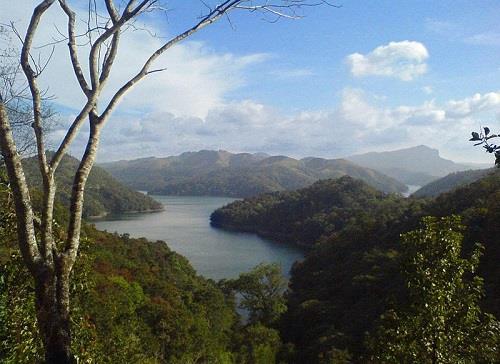 As a renowned tourist destination, Idukki extends diverse attractions which include hill stations, dams, tea plantation tours, sanctuaries, protected areas and several other nature sites. Idukki is all about lush tea plantations, picturesque settlements, breathtaking peaks, meandering lanes, scenic waterfalls and a wide range of resorts and so on.